Not sure if this is the USA Today or the Coaches Poll, but I can’t remember the last time Lowell wasn’t in the top 15. Not a good look for a program as esteemed as ours. We looked great on paper starting the year…Heroin prices at an all-time low, more kids in TRG getting drivers licenses, Centralville…. Somebody needs to get fired. The boosters aren’t happy.

It should also be noted that that if you’ve recently misplaced your Ford Focus or Dead Hooker, those number are not included above.

Condomania.com, which claims to be America’s first online condom store (who knew!), has decided to conduct its own very important, highly scientific study*. According to a press release, the website compiled condom sales data by state to find out which states bought a higher-than-average amount of larger-sized condoms.
The result? A list of all 50 states, “ordered by penis size”–and some surprising news for the Dakotas.
1. North Dakota
2. Rhode Island
3. South Dakota
4. District of Columbia
5. Massachusetts
6. Ohio
7. Arizona

Imagine how the Baystate would fare if we weren’t lousy with Irish guys and cold weather? Quite impressive if I do say so myself. Packing heat for days…. 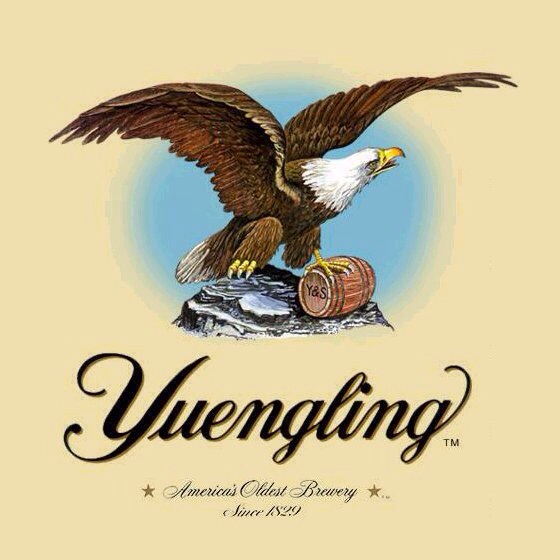 Distribution rights have been awarded…we’ll all be tipping these Bad Larry’s for the start of March. Book it.

Now for all you craft beer tools coming out of the woodwork to shit on Yuengling…relax. Nobody is saying its Heady Topper. It’s merely a tasty bev, that Floridians (among many) and their refined palettes can buy in 1/2 barrels, and we’re stuck smuggling 12 packs from upstate New York meth-towns.

It’s about access. I still get as excited buying beer as I did when I was 21. So many flavors, so many colors. (Yes, I buy beer all the time based on packaging color. I actually still have the remnants of a Narragansett 18 pack in the fridge because I liked the vintage look of the case. It’s still there because it’s f’all beer.) That’s what makes this exciting. Going to the packie and buying Yuengling because you feel like it. 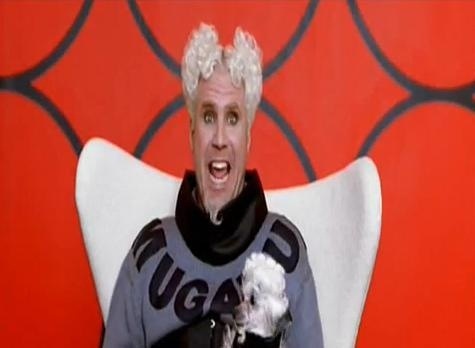 Boston Magazine
Massachusetts residents will no longer need to rely on their friends from surrounding states in order to get their hands on some Yuengling.

According to a report from the Banker & Tradesman, the Pennsylvania-based brewing company plans to bring their product back to Massachusetts after more than a two-decade hiatus, and beer experts expect them to do very well.

“The Massachusetts market is a tough market for people to come into because we have so much choice here. It’s really common to see a new hyped-up brand come in and sell like hot cakes for a few months but then something new comes in, and people move onto that,” said Jeff Wharton, co-founder of Drink Craft Beer, which hosts beer tastings and events, and focuses heavily on the changing beer market. “But I don’t think that will be the case for Yuengling.”

Representatives from the company, D.G. Yuengling & Son, are reportedly meeting with store owners and beer distributors this week to come up with a plan to reintroduce several types of their beers back into the state, something that is still in the preliminary stages.

To steal a quote from Mugatu, “You’ve been around for ages and ages…and I never wanted anything from you. And here in Massachusetts, we can’t have you. It’s funny how it switches like that. But now the forbidden fruit must be tasted!”