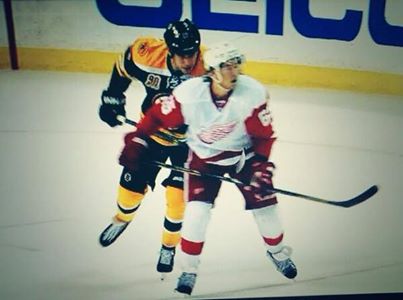 (quick snopes search discredits some of the video’s “points” but the photos are telling.)

Crazy that the bomb went off over there and Detroit a once proud center of modern technology is a burnt out husk of its former self.  I talked about this over at Mr. Mill City back in the day.  I made the point this morning on the radio over at WCAP that if I won Powerball or had a lot of money to invest I would use a good chunk of it in Detroit.  Not even kidding.  You can buy whole abandoned neighborhoods for pennies on the dollar and level them.  I’d create agriculture jobs.  There’s a huge unemployment epidemic in Detroit right now.  People also need to eat.  With the local food movement I think like Mayor Dave Bing this could be a winner for the city and the people of Detroit.  It’s a city that’s much more than illegal AK-47’s, Bloods, Crips, and nearly 50% adult illiteracy.

The news out of the Motor City isn’t all bad though.  Plus the RoboCop reboot is coming out next year! 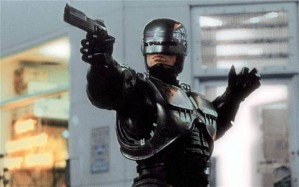