The United States and Canada are on the proverbial collision course on the hockey rink in both the men’s and women’s divisions. And since the world would probably look unfavorably on the U.S. invading Canada, the leaders of both nations have resorted to a more sporting form of settling disputes: a gentleman’s wager.

President Barack Obama and Prime Minister Steven Harper have bet a case of beer on each game. “For a very brief period of time, I may not feel as warm towards Canadians as I normally do, at least until those matches are over,” Obama told Harper while both were at a leaders’ meeting in Mexico on Thursday.

.@pmharper and I bet on the women’s and men’s US-Canada hockey games. Winner gets a case of beer for each game. #GoTeamUSA! -bo

I’m betting @barackobama one case of Canadian beer per hockey game this week. #teamusa is good, but #WeAreWinter. #GoCanadaGo @WhiteHouse 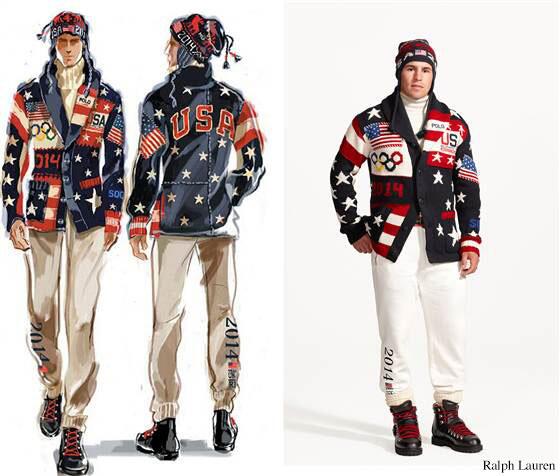 Look at these high fashion nukes we’re sending over to Russia. I’m not going to lie, I had a little movement in the pants when I saw this get up. I’m pretty sure it was the outfit, but it may also have been Zach Parise in the outfit. Either way, your move Putin.

PS. I’m pretty sure Canada already pulled once they saw these things.