This video tells it like it is. The mouth of Bridge Street is circles 4 through 7 of hell. Even a video of cops with funny Mayor Quimby accents can’t help the cause. You’ve got it all:

Shitbums crossing “the most dangerous intersection evah” void of any sense of urgency.  Where is he going? To work no doubt. 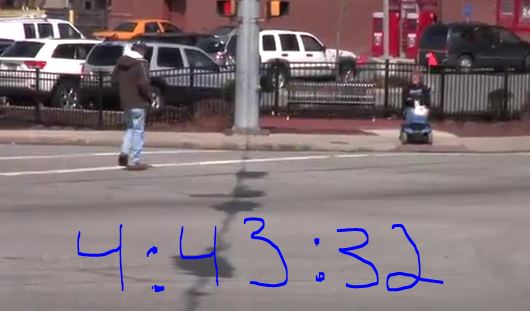 Pontiac Aztecs making their own lanes. (As far as I know, the only other documented driver of Pontiac Aztec cooked meth in New Mexico.  Smaht profiling by the LPD.)

People in motorized chairs breaking the sound barrier in crosswalks. 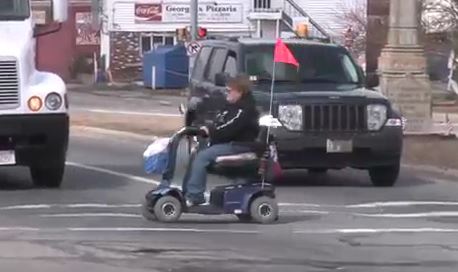 More high performance vehicles than all of Dubai.

Is that Gary Fischer himself?  That’s a lot of suspension.  How pumped was this guy when he realized they weren’t checking warrants today?

And last but not least…the fashion.  Its like the Champs Elysees….if it had a bout of food poisoning.

45 thoughts on “Lowell Police take to Youtube to show the world that Centralville truly is the gateway to hell. (Updated)”

Leave a Reply to fuck the police Cancel reply