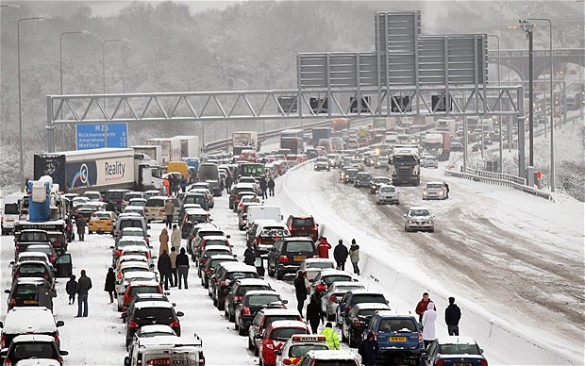 LOWELL — As shoveling weariness rises with snow-fall totals, a 49-year-old Dracut woman is accused of assaulting a police officer in a dispute that was triggered after she repeatedly refused to move her snow-bound car for a plow.

After Teries S. Isckarus, of 141 Thissell Ave., unit 24, finally agreed to move her car during the Monday afternoon incident, the officer discovered the car was not registered. When the officer tried to remove the plates, Isckarus allegedly grabbed his wrist to stop him and struggled while being arrested, according to court documents.

The officer noticed the snow and ice around her car was unsafe. Speaking to her inside her home, the officer told her if she refused, he would have the vehicle towed and she would pay the cost. She refused.

When the officer went outside with Isckarus following, she slipped and fell on the snow and ice surrounding her car. After helping her up, the officer was notified that the car’s registration was revoked for insurance reasons. Isckarus insisted she had paperwork inside that would show her car was legally registered.

At one point, police say Isckarus yelled to her children to “come out here and cry,” police allege. Police asked her children to retrieve from the house the paperwork, which they did, but it didn’t prevent Isckarus from being arrested.
Winterfest couldn’t be coming at a better time.  Parking Ban’s, Scraping, Shoveling, It’s the worst.  I can’t say I blame Teries here for her lapse in sanity.  I think we’re all right there on the cusp.  Lucky for us, we’ve got the Winterfest waiting for us with open arms at weeks end.  After couple of adult cocktails and a little bit of twerking in Club Celcius, you won’t even see the snow anymore.