Consistent with its practice of leading by example on issues of sustainability, the City of Lowell purchased four bicycles for use by City staff in conducting City business. The bicycles are available to all employees who have official need to travel throughout the City on inspections, site visits, or deliveries. Those employees who use the bikes will be saving fuel, eliminating wear and tear on their personal vehicles, lessening traffic congestion, getting a little exercise, and saving the taxpayers money in mileage reimbursement. All of this helps move the City closer to its goal of promoting environmental and economic sustainability as outlined in the Sustainable Lowell 2025 master plan that was endorsed by the Lowell City Council in March.

The revolution has started. First it was our friend Mariannika, the Daniel Boone of city cycling. Then Tobes took to the streets because he’s (probably lost his license) fat. It was only a matter of time before the city took notice. Enter the City employee bike share program. Sure it’s only four bikes right now, but we expect this wave of enthusiasm to extend to the council chambers. Since its time to get into it, I thought I should take it upon myself to thoughtfully recommend the most appropriate pedal powered options for our sitting council. 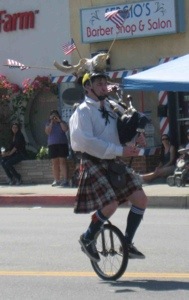 Councilors Mercier & Elliott.
2-man Tandem: The ultimate intersection of team work and strategy. Plus, you can harness Rita’s wind when Rodney gets tired of pedaling.

Councilor Nuon.
BMX with Pegs: The BMX is the champion of street cred…Councilor Nuon’s got street cred in spades. Plus the pegs will be nice for when the mayor gets tired of his unicycle.

Councilor Lorey.
Beach Cruiser Trike w/ all terrain tires: Marty is obviously a beach cruiser kind of guy. He’s into the lifestyle more than the speed. He’ll need the all-terrain skids when he’s checking in on his Shedd Park snow guns. 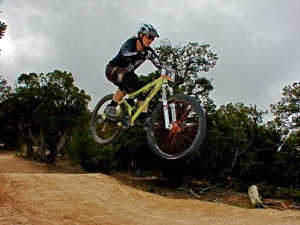 Councilor Martin.
Pedi-cab: He’ll play along with this whole charade, but you’re doing the pedaling. 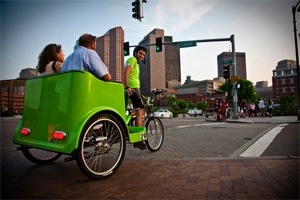 Councilor Leahy.
Bike Messenger Fixed Gear: Leahy rides the fixie because he’s better than you. Bike lanes are for tourists and losers. 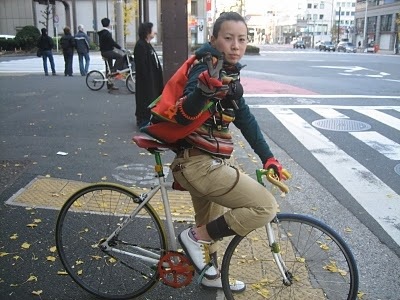 Bonus-Bernie Lynch.
Chopper Bike: A Chelmsford guy looking to let everyone at the City Hall bike rack know that “the boss is in.”

9 thoughts on “What are your councilors riding? #BikeCity”